Looks like it was a movie made in the late 80’s or early nineties. Editing it hilarious as you notice some scenes are repeated in a drawn out hostage scene. In this scene it starts off with a gunman laying a nurse down on a bed, ripping her panties off, and then getting on top of her and rapes her. Throughout the scene it flashes back and forth between her and him
1) Other gunmen nearby watching.
2) another gunman that goes over to another nurse that happens to have a see through gown and wearing no bra, and opens her gown and starts fondling her chest and eventually lower.
3) Other nurses watching from across the room.
4) Another group of gunmen that I am not sure are part of the people taking hostages or there to rescue? They look concerned but not acting. Weird.
5) Another nurse that is trying to look away. Eventually another gunman walks over to her, and then sees some glasses on a medicine table. He picks up the glasses and calls over to the gunman fondling the nurse in front of the window.

Would love to know what movie this came from since I think the nurse in front of the window was pretty hot. 😀 A non-nude of the scene is featured below. Thanks in advance! 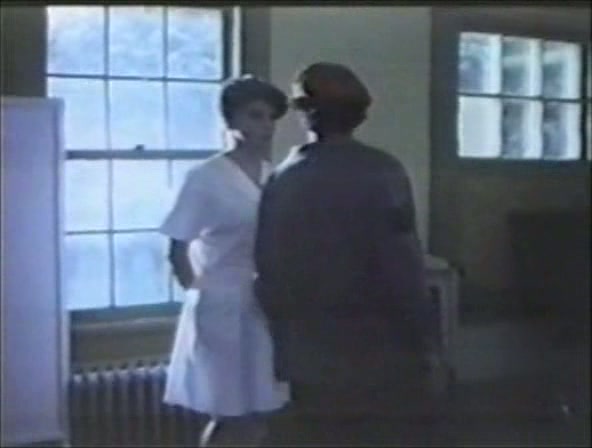 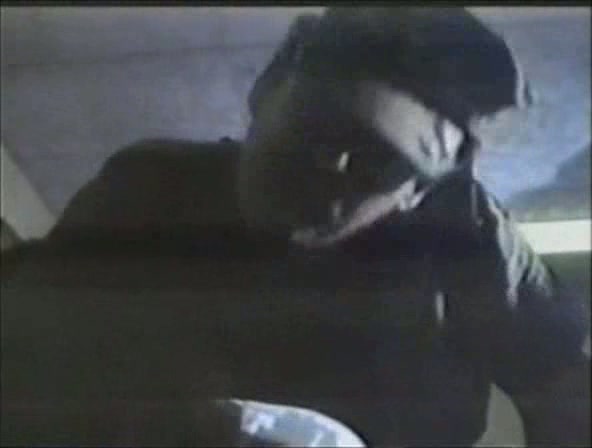